Below you will find the description along with other information for the Invention category.

How to Come Up With a Good Idea

The video below might help you think about different ways to come up with a good idea. Take a few moments to preview it before you begin your project.

Below you will find the description along with other inofromation for the Robotics and Computer Science category.

A Brief History of Robotics

Click on the video below for a brief video on robotics that might help you with your project.

Below you will find the description along with other information for the Rube Goldberg category.

Who is Rube Goldberg?

Rube Goldberg was an American cartoonist whose work mocked America’s fixation on technology. After receiving a degree from the University of California in 1904 he took a job designing sewer pipes for the San Francisco Sewer Department. A few months later he became a sportswriter and cartoonist for the San Francisco Chronicle and the San Francisco Bulletin. He also briefly worked for the New York Evening Mail, creating three long-running comic strips. His most popular drawings depicted complex gadgets that performed even the simplest tasks in convoluted, elaborate ways, known as Rube Goldberg machines. In 1948 he was awarded the Pulitzer Prize for his editorial cartoon, “Peace Today,” which conveyed a warning against atomic weapons. 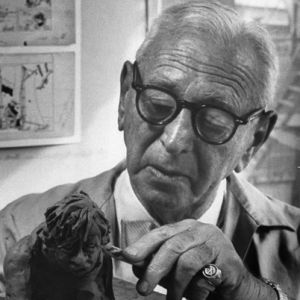 What are Simple Machines?

A simple machine is a mechanical device that changes the direction or magnitude of a force. In general, they can be defined as the simplest mechanisms that use mechanical advantage (also called leverage) to multiply force. Usually the term refers to the six classical simple machines which were defined by Renaissance scientists: wheel and axle, screw, lever, incline plane, wedge, and pulley. 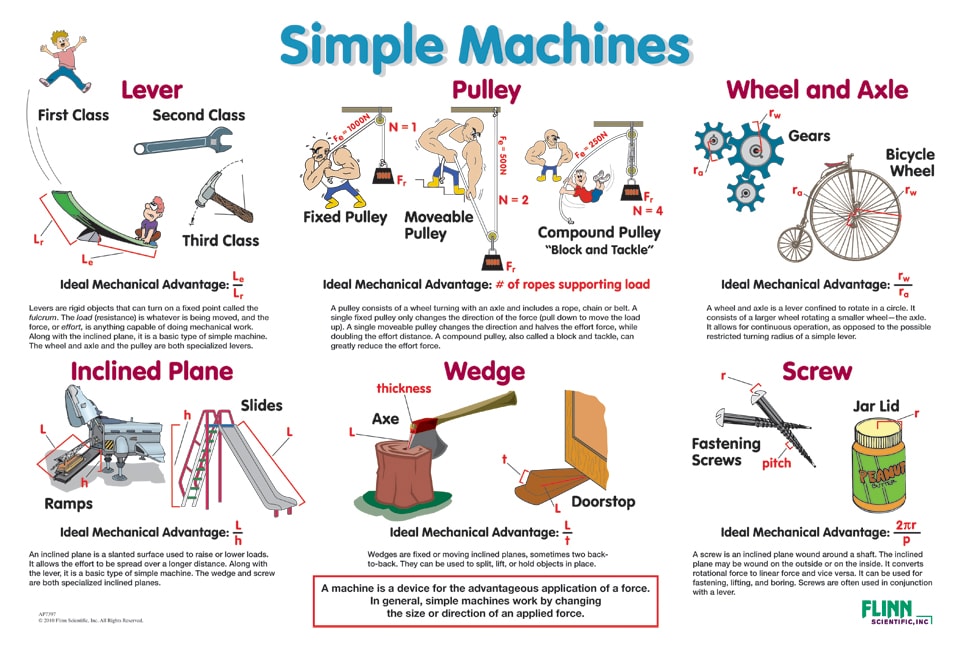 Below you will find the description along with other information for the Scientific Inquiry category.

Below you will find a short video that explains the different types of graphs that can be used to display data collected for your scientific inquiry.

How to Formulate a Sound Hypothesis

In the video below you will learn about the process involved in formulating a sound hypothesis. Spend some time watching this short video prior to beginning your Scientific Inquiry project.